The success was so overwhelming Flying Television turned what would have been a one-time-only show into an annual event. 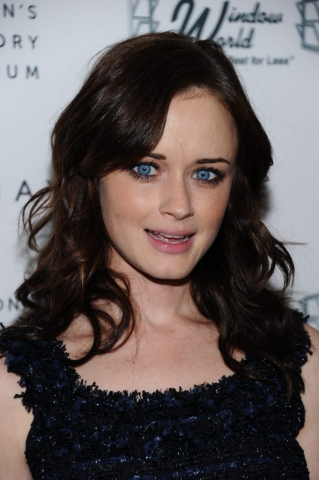 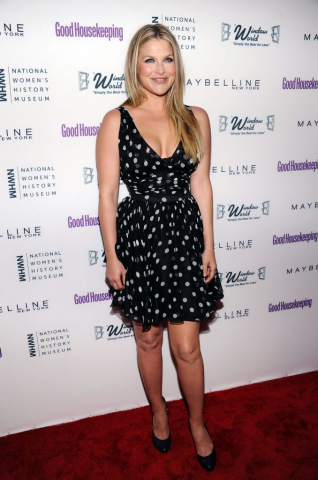 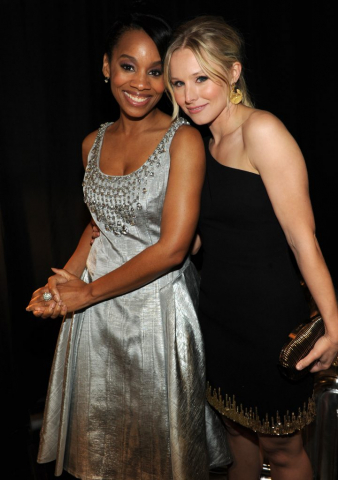 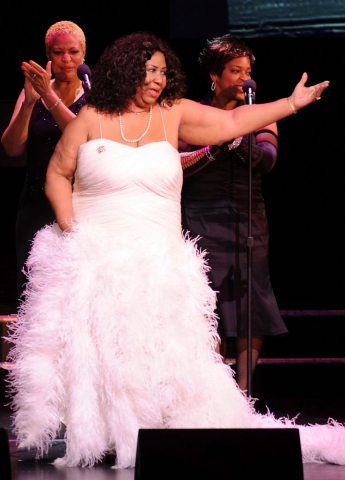 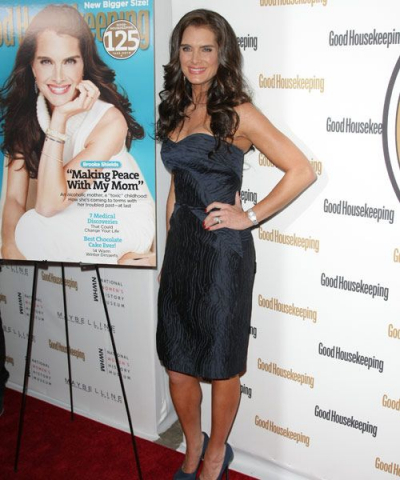 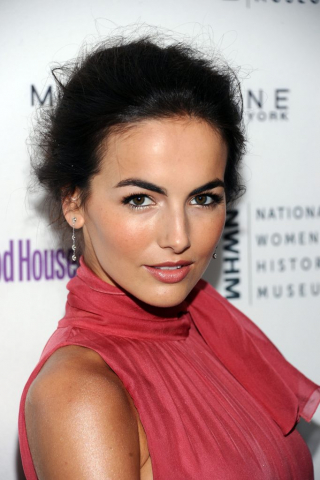 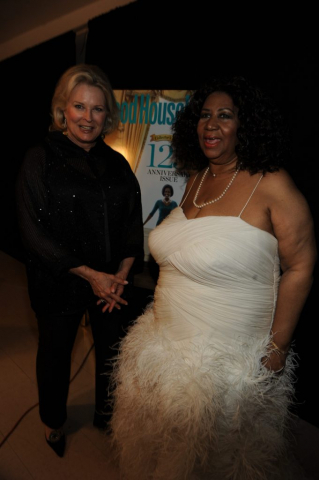 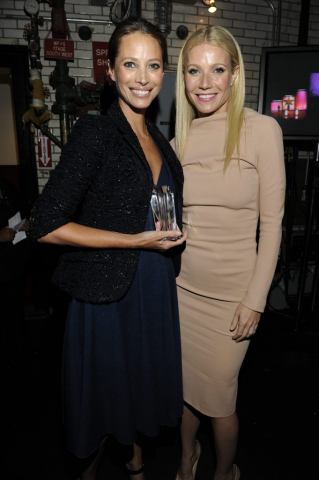 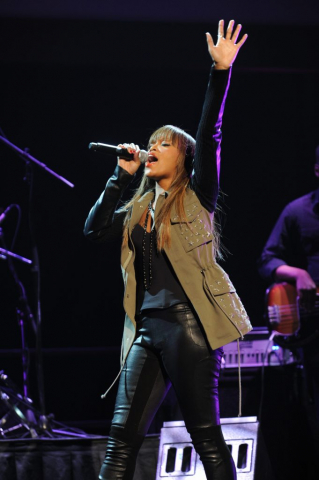 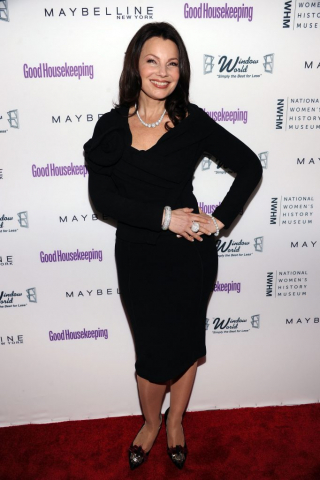 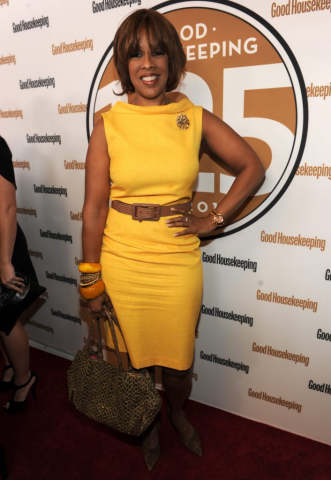 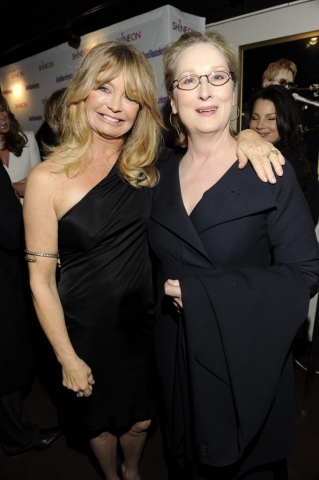 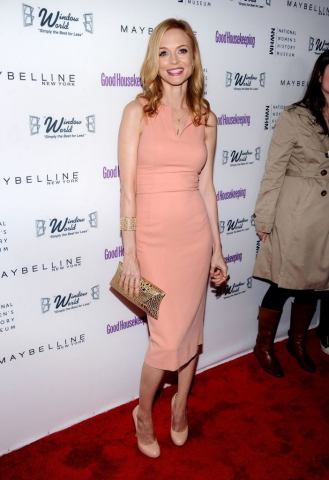 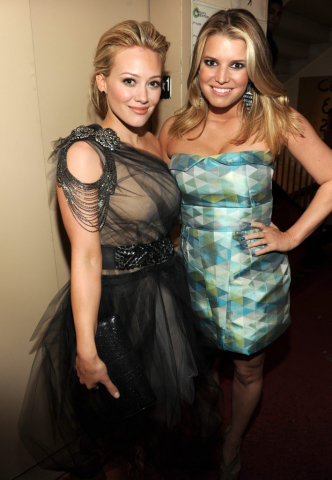 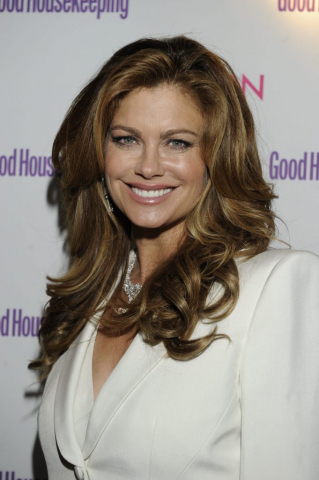 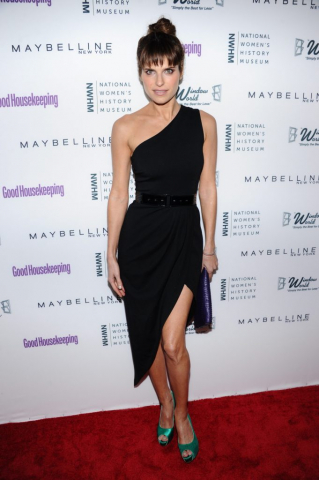 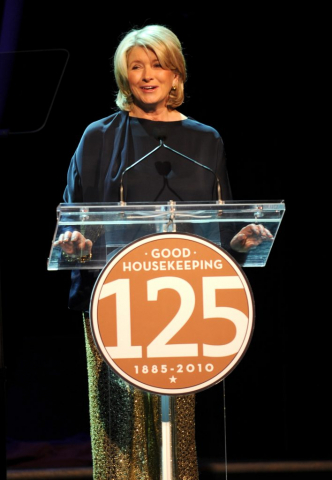 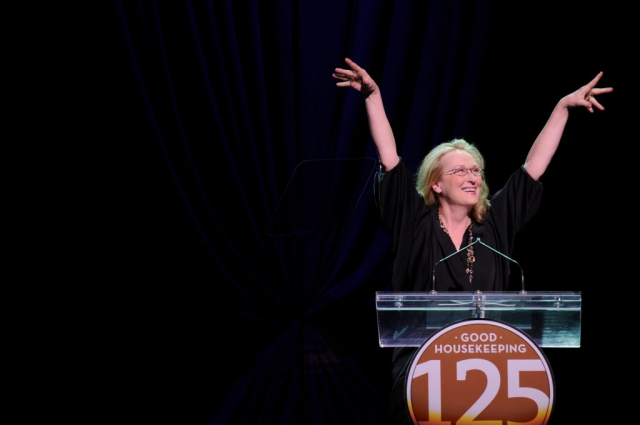 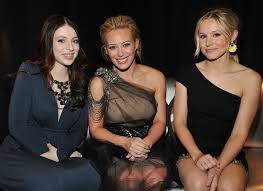 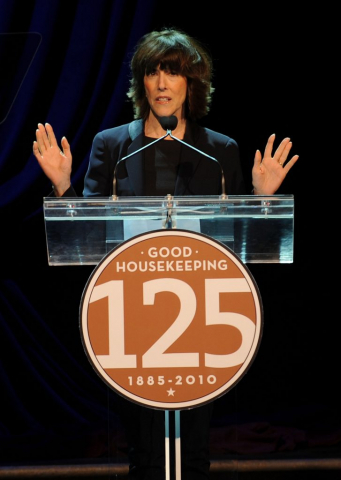 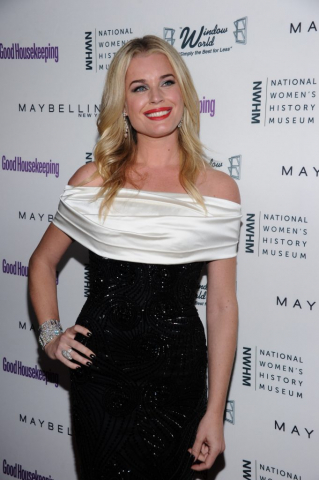 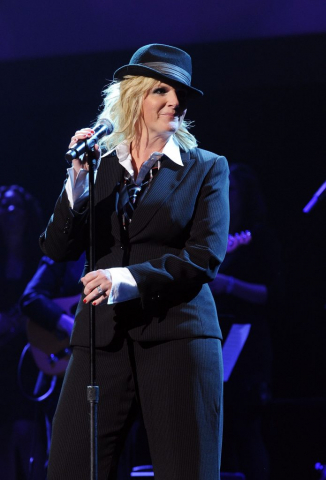 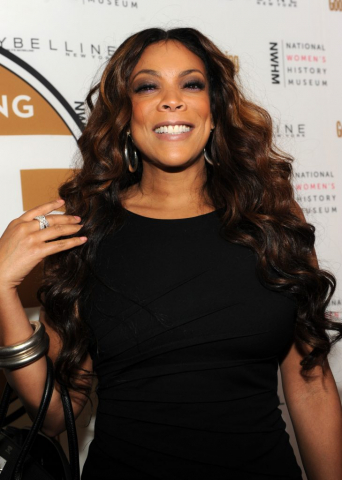